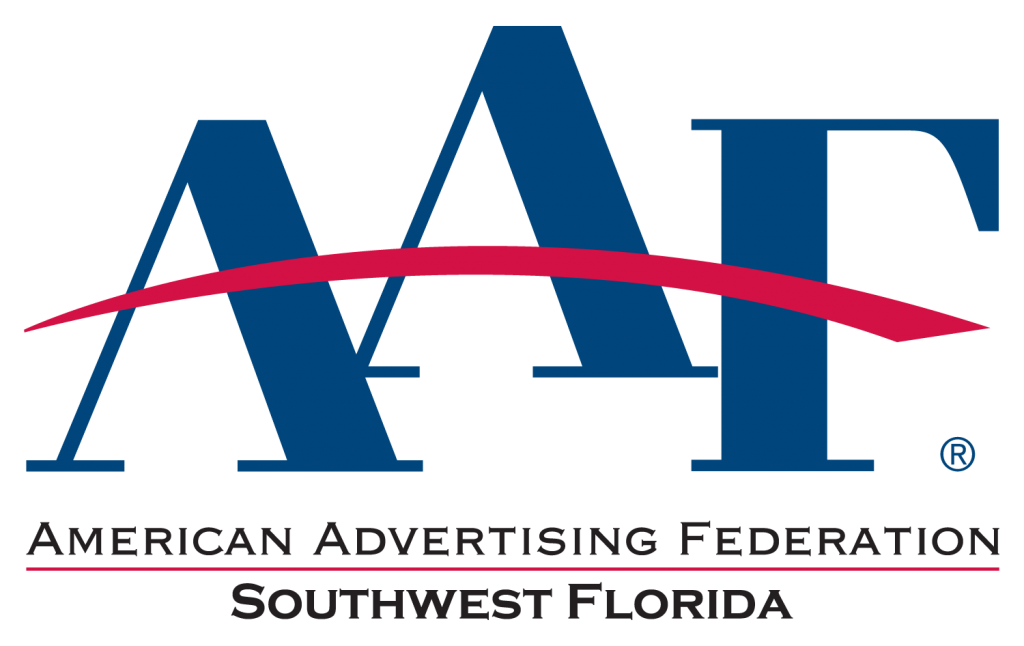 The group better known as AAF-SWFL is a professional advertising club and political action organization devoted to the protection and promotion of advertising in Southwest Florida. Now accepting membership applications, AAF-SWFL is open to advertisers, agencies, media companies, and advertising service providers in Lee, Collier, Charlotte, Glades, and Hendry counties. For more information on AAF-SWFL and to become a member, visit aafswfl.com.

The following advertising professionals were sworn in as board members of the organization:

Also sworn in were the organization’s board of trustees:

AAF to Honor the Best in Advertising Creative.

Sign up for our newsletter and be the first to hear about our latest events, speakers, and industry news.